The Visit of the Magi

Epiphany is commonly referenced as a “AHA moment.” An AHA moment can be like a light bulb flashing on and off. It signals that something unusual is about to take place.
When the Magi came to bring gifts to the Christ child, their gifts showed the world as the AHA moment that Jesus came to the world as both Lord and Savior, this baby, God himself in human form, offering us the abundant life on earth and the eternal life in His heavenly Kingdom. Each time we read study and recall the magi visit and believe the story, we are inviting Christ into our lives.

There are several traditions in this recorded story. Sometime around the year 500 a legend arose that the Magi were named Gasper, Melchior, and Balthasar. Many scholars believed they visited the Holy family when Jesus was a toddler. Another rumor in the 8th century was that they were not from the east as the gospel stated, but in fact they were from Ireland. Some modern churches in India believed that they came from India. And yet another Christian tradition in China claims they were Chinese.

Whatever tradition we draw from, there is only one thing we know for certain and that is that they were foreigners who traveled from far away to proclaim the miracle of the birth of the Christ child.
In the gospel of Matthew, they came to Jerusalem looking for the Christ child. There is not the slightest need to think that the story of the coming of the Magi is only a lovely legend. It is exactly the kind of thing that could easily have happened in the ancient world.

When Jesus Christ came into the world, the world was in an eagerness of expectation. Men were waiting for God and that desire was on their hearts. They were disappointed that they could not build the golden age without God’s presence. It had been a huge, long waiting period for the Messiah to come. When He did come, to the ends of the earth, all mankind would gather at His cradle. His coming would be the first sign and signal that the world be the conquest of God’s reign.

Not all men would rejoice He came. King Herod did not want to be second place in the ruling of the world. He sought to destroy the babe born in the stable. Herod’s reaction to the good news was out of hatred and hostility. Chief priests and scribes were completely indifferent. They were so engrossed in the temple rituals and their own legal activities that they simply disregarded Jesus’ birth as the promised Messiah.

They were 3 different reactions to the birth of the Messiah.
The question I wish to convey to you today is this; of these 3 different responses to Christ’s arrival, which one are you searching out in your faithful relationship with the lord? I pray that is for the abundant life on earth and the eternal life in His heavenly kingdom. I hope and pray that you are like the Magi, who searched diligently and long until you experience Him as lord of your life.

Let us throw open the doors of our hearts that Christ might enter in and become a living entity within our lives. 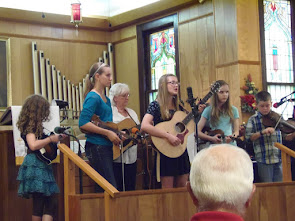 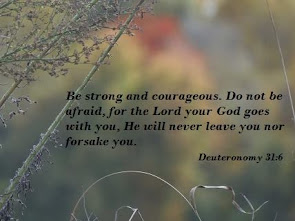 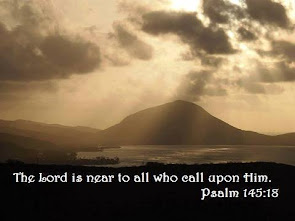 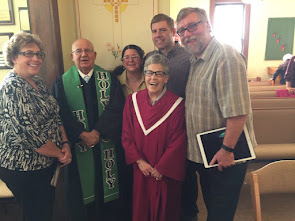